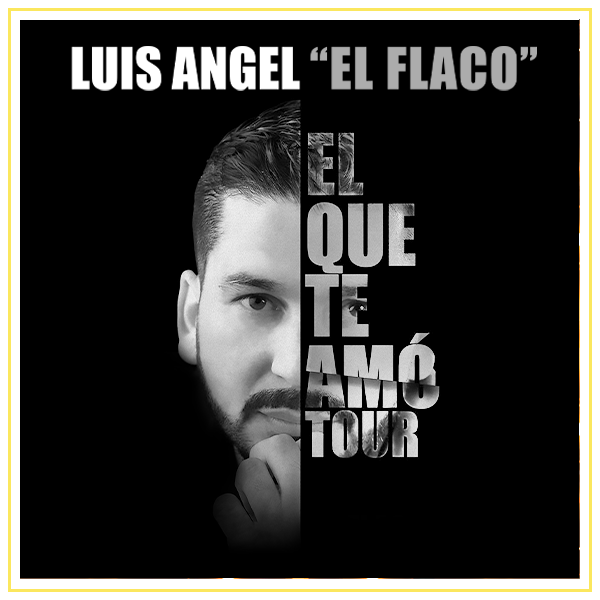 Luis Angel, also known as El Flaco, is a Mexican singer, songwriter, and musician who performs banda and other forms of Mexican folk music.

He was born in Mazatlán, Sinaloa, Mexico, on March 7, 1987. Luis began performing at small music events from a young age, but he became famous in 2003 when he joined the Mexican folk band Banda Los Recoditos with whom he went on to release multiple albums and tour the world. Luis began his solo music career in 2020 with the release of his debut single Reflexion.