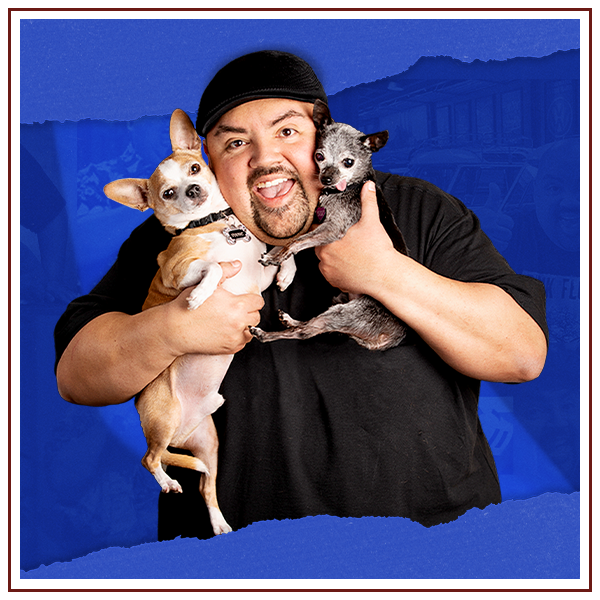 Gabriel Iglesias is one of America’s most successful stand-up comedians performing to sold-out concerts around the world.

Iglesias was featured in The Hollywood Reporter’s Top 40 Comedy Players of 2018 issue alongside comedy giants Jerry Seinfeld, Chris Rock and Lorne Michaels. Unlike many in the stand-up world, Iglesias’ globally appealing comedy stays mostly clean and his non-controversial material appeals to audiences of all ages and walks of life. Iglesias has also had the distinct honor of being one of the few to headline and sell-out Madison Square Garden, Staples Center and The Sydney Opera House. He is also one of the most watched comedians on YouTube with over 370,000,000 views and has over 14 million followers across social media.

Iglesias is slated to begin production as star and executive producer of Netflix’s upcoming multi-cam television series Mr. Iglesias. Iglesias plays a good-natured public high school teacher who works at his alma mater. He takes on teaching gifted but misfit kids to not only save them from being “counseled out” by a bully bureaucrat Assistant Principal, but also to help them unlock their full potential. The series will have 10 half-hour episodes. In addition, Iglesias has signed on for 2 new comedy specials to be released on Netflix, one will be taped during his current “One Show Fits All” world tour.