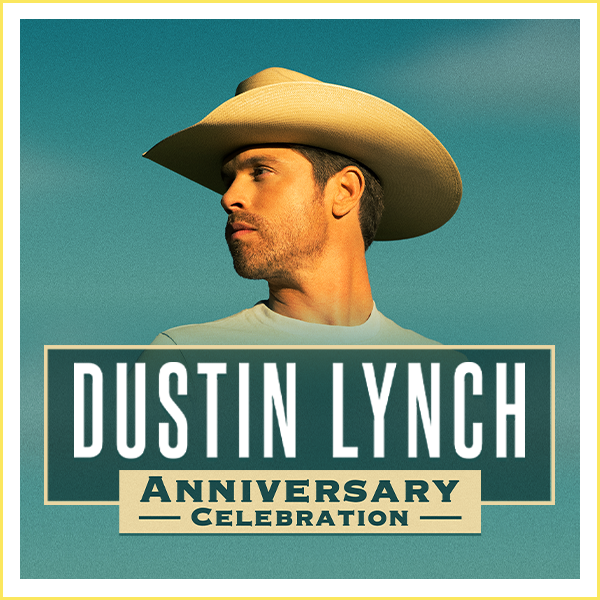 Dustin Lynch occupies a unique place in today’s country music. Thanks to his classic sensibilities, he’s been heralded as the heir to George Strait’s throne.  Yet with one listen to, “Where It’s At,” it’s obvious the young Tennessee native knows how to combine his traditional influences with an edgy intensity that places him at the vanguard of today’s contemporary country scene.  It’s that ability to fuse his country roots with a progressive musical vision that makes Lynch one of today’s most successful young artists.

His self-titled debut hit No. 1 on Billboard’s Top Country Albums chart – making him the only new male artist to achieve such a feat that year.  The album’s lead single, “Cowboys and Angels,” exceeded platinum sales status while earning Lynch a legion of devoted fans. “Cowboys and Angels” became a modern day country classic, ending the year as one Billboard’s Top 5 Country Songs of 2012.

Since releasing “Cowboys and Angels,” Dustin Lynch has launched on to the country music scene.  Fueled by the scorching Top 25-and-rising single “Hell Of A Night” and multi-week #1, GOLD-certified smash “Where It’s At,” the buzz-worthy album has earned well over 23.6 million streams on Spotify.  With recent shout-outs from superstar Reba and CBS’ The Talk co-hosts, media critics have taken notice of the rising newcomer.